Conte.IT is an Italian insurance company specializing in providing car insurance services. With close to 500 employees and a diverse customer profile, the company needed a solution to address customer queries as soon as they arose, and Kommunicate’s chatbot was the perfect solution. Here is the story of how both teams worked together.

Conte.IT has a history of customer relationship management in Italy, and, being one of the biggest players in the insurance segment, they wanted their customers to have a level of autonomy that the competitors did not provide. Customers wanted to be more independent themselves and carry out certain activities, like, for example,  renewal or cancellation of their insurance policy, without needing to speak to a human. The need for a self-service system was evident for Conte.IT

This is when Conte.IT started exploring the concept of a chatbot that would guide the customers in a step by step manner on Conte’s website. Prospects had a lot of questions, most of them repetitive, and team Conte.IT knew that a chatbot was the best solution.

The first POC aimed at answering prospect-related questions. Conte.IT also developed another chatbot in the Personal Area, whose primary aim was to allow the customers to help themselves.

The team then tested the chatbot with real users to identify the adoption, customer feedback, frequently asked questions, etc. Conte.IT wanted to get an idea of the questions that they were good at solving, so that they could automate these.

There was also a bit of negative feedback that customers were giving over the bot, which the team took seriously. This feedback gave the team the ability to truly focus on areas that needed improvement.

The Italian market is split evenly between the older generation, that prefers speaking to a live agent, and the younger generation, which prefers talking to a bot. While Conte.IT still kept its telephonic support live, it wanted to reduce the dependency on live agents.

Chatbots were the logical solution, which the team felt was the ideal source of help for customers as they proceeded through their journey.

Conte.IT started by benchmarking all the software involved in their chatbot POC. Google Dialogflow, Amazon Lex, and IBM’s Watson Assistant were some of the names that popped on the team’s radar. Conte.IT needed a proprietary tool that they could work with autonomously, and the team needed to work with a solution provider that gave a complete package.

Google Dialogflow was chosen initially for fitting all the intelligence part and the tooling and after that, Conte.IT was looking for a partner that would help them build the UI for the chatbot.

The chatbot builder that ticked all the right boxes – Kommunicate!!

Kommunicate was the right solution because it worked perfectly with all the other tools in the Conte.IT ecosystem.

Kommunicate also neatly fitted into Conte.IT’s budget. The team also needed a builder that worked all the way from the POC phase to the final launch phase.

Another important thing the team loved was the reporting part. The Kommunicate analytics helped Conte.IT understand customer adoption rate and how satisfied they were with the tool. Kommunicate’s reporting was super easy to understand, which gave the team another reason to green light the chatbot solution.

Kommunicate’s integrations with various third-party tools really helped Conte.IT to adopt it at a quick rate. There were a plethora of features that really impressed Conte.IT, including the bot-to-human handoff feature, which was seamless.

The uptime of the chatbot was almost 100%. This meant that team Conte.IT never had to contact customer support. But sometimes, when the team needed customizations to the existing bot, the support team was always there to help them out.

The integration also means that the tool is extremely scalable. And the resources available on the Kommunicate website always helped the team in case of any queries, as and when they arose. And Kommunicate allowed the team to test the chatbot without the need to go into production or code a lot, which meant it was that much easier to iterate.

What sets Kommunicate apart from the rest

Scalability, Integrations (Google Dialogflow and WordPress in case of Conte.IT), and last but not least, Customer Support are the three main pillars that Conte.IT feels will take Kommunicate a long way in the chatbot space. 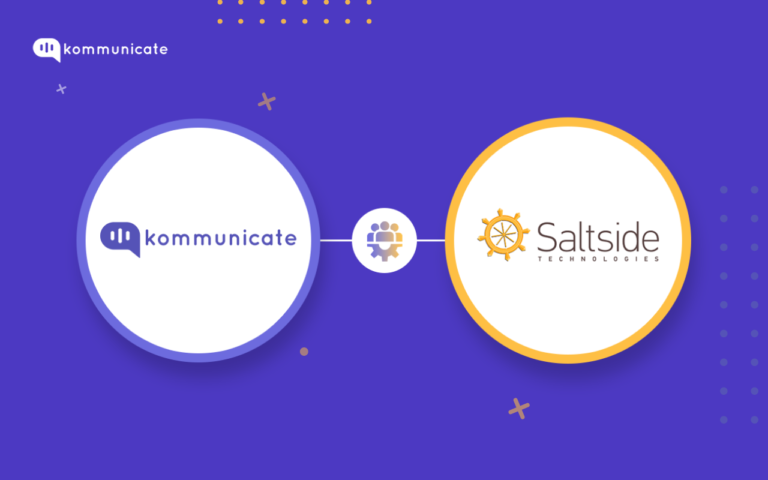 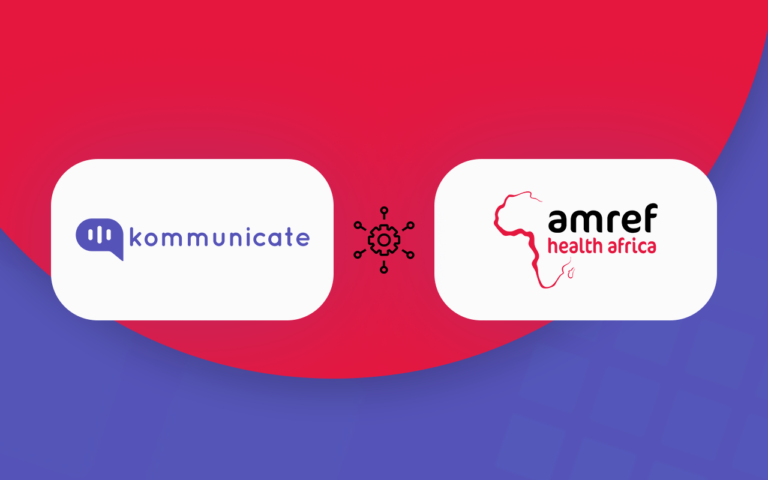 AMREF Health Africa Automatically Resolved Over 63% Of Their Incoming Queries